When I first got my arcade cabinet, I knew that I wanted to capture my gameplay footage. Since I had to order some looms to get it all working, I also had a audio and video tap made, compatible with the Gonbes GBS-8220, a relatively cheap scaler.

The scaler is supposed to upscale the 240p signal to 480p, and generally clean up the signal for the capture card, the StarTech PEXHDCAP. While the PEXHDCAP can already capture 240p unlike many capture cards, it was recommended that I put the GBS in front of it anyway.

While this capture setup served me well, I was never able to get the results I wanted. The colors always looked off, the video was blurry, and some settings I would have to set every time I turned my cabinet back on. I just stopped doing changing them because it took too long. To top it all off, turns out the scaler only outputs 480i not 480p, which introduced artifacts into the video capture. I think this also introduced some sort of waviness to the capture, though that could be the scaler in general, I'm not sure.

Datapaths are no secret anymore, retro gamers, and arcade gamers love them. They can record 240p or 15khz RGB signals, the highest quality signal type you can get from old consoles and arcades.

I knew about the Datapath VisionRGB-E1S for a long time, though I never knew they were in my price range, costing over $700 new. Turns out they go up on eBay quite often and for just a bit more than a PEXHDCAP + GBS, and you can get a much better capture.

There are many other options for capturing the RGB signal from arcade games, but this one was generally known as the best, and most alternatives actually costing more money.

First thing I needed to do was change the JST connector on my audio/video tap to a VGA connector. Thankfully the members from r3.fyi were able to help me with a wiring diagram, which I have recreated here:

I ordered all the parts I needed from DigiKey to build a VGA connector, and the next day I was able to solder it up.

Configuring the capture card using Datapath's Vision software isn't that hard, but RetroRGB's video helped me be confident I was doing it correctly.

Getting the first signal out of the cabinet was amazing, I couldn't believe how sharp and clean everything looked. Despite that, the colors were a little off, and over all everything looked too bright. So the next step was to try and correct that.

I did a lot of googling trying to find out how to best calibrate the color but most of it was related to video editing or LCD monitors, neither helpful. I tried playing around with the sliders, but the best I could do was get the color balance correct and have a pure white bar, instead of a blue, red, or green tint. The colors remained too bright and I struggled to figure properly calibrate it.

Then I found this video, a guide to calibrate DLP projectors. While I wasn't doing that, the process was very similar.

What made testing much easier was opening up the game in MAME to the same test screen, and using a desktop color picker to matching the values of the arcade output to the MAME output.

Overall I achieved something not quite perfect, but so close it's likely imperceivable.

I first tried to record the output with AmaRecTV, but for some reason the application will freeze during recording and basically corrupt most of the capture. So I switched to just capturing the window with OBS, and that seems to be working well so far.

Finally I also tried scaling the capture for export to YouTube, you can see some test gameplay below. 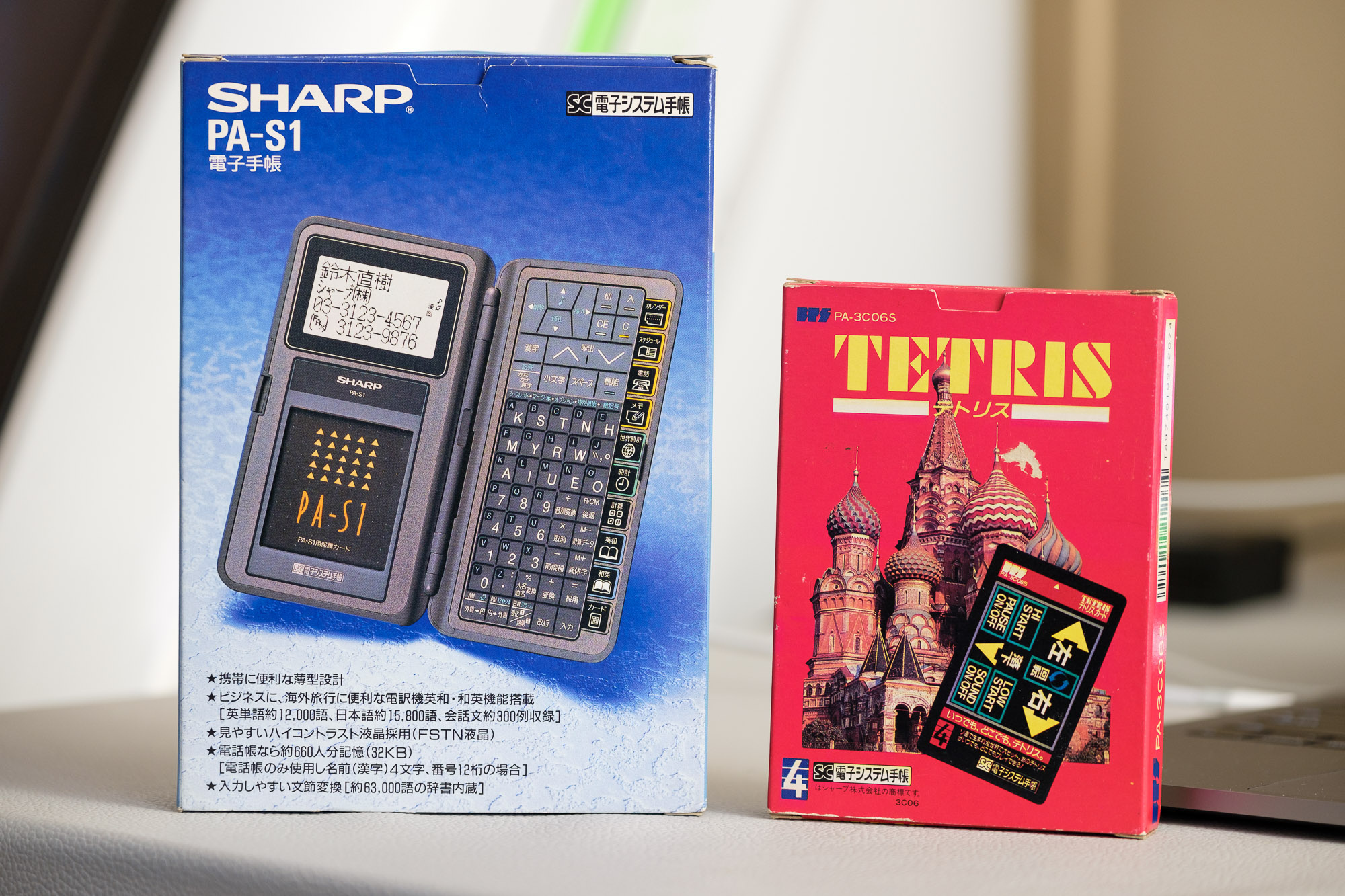 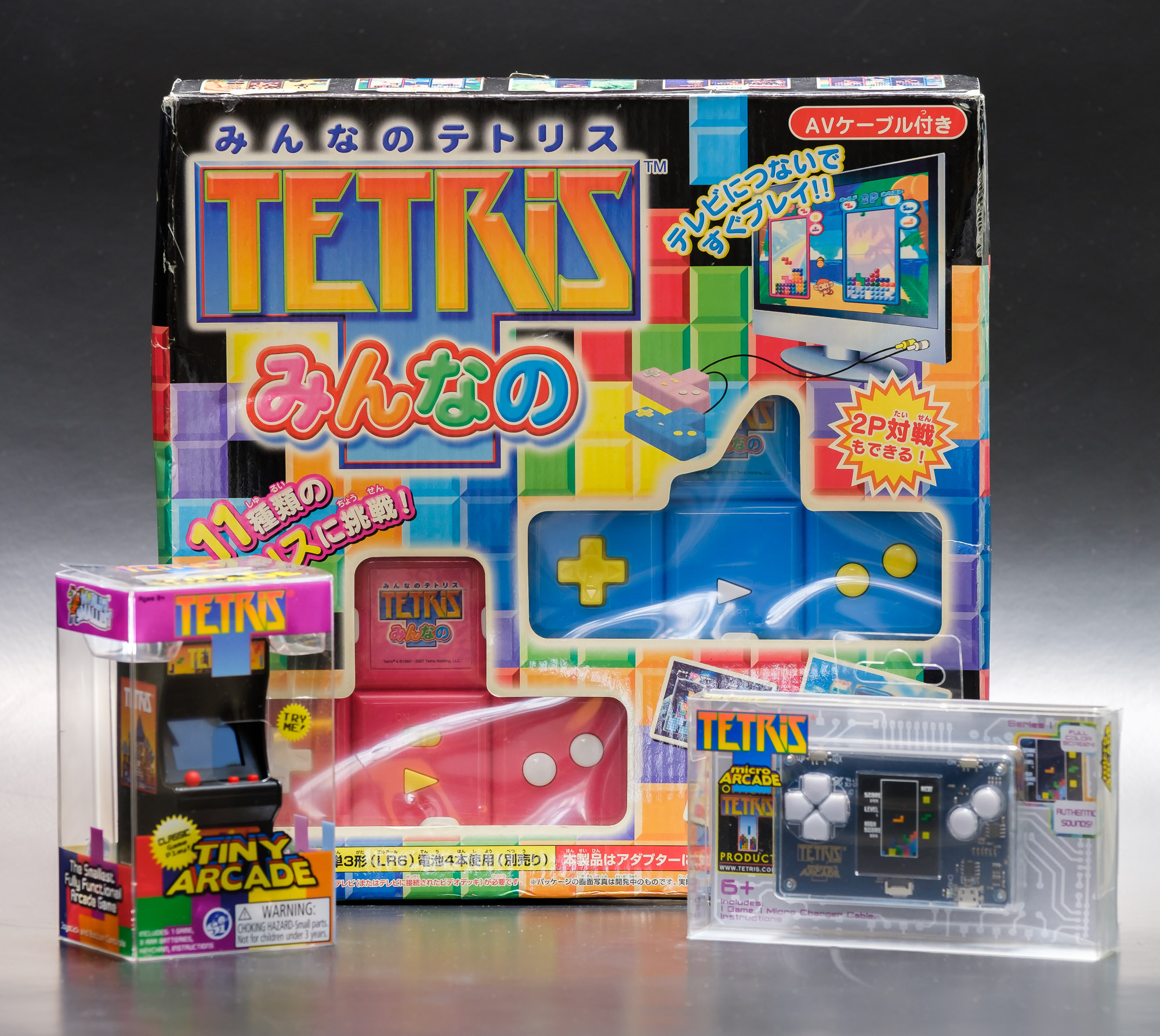